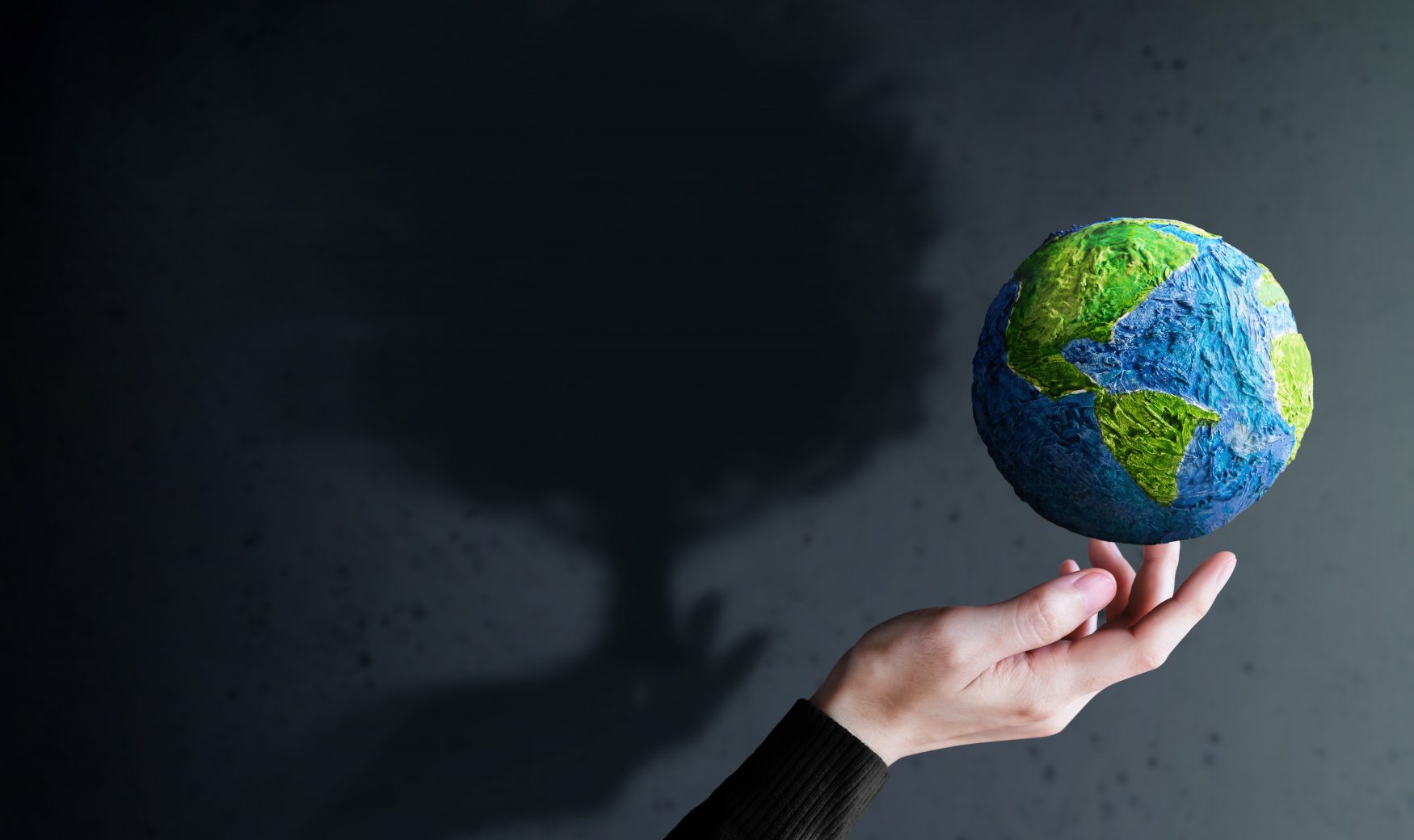 Parkwalk’s CEO, Moray Wright, has been featured in GrowthBusiness discussing whether ‘ESG and EIS can go hand in hand’. The article outlines how, when tackling world issues, EIS funds can ensure university spinouts receive the early funding they need to scale.

The government had planned to ramp up R&D spending to £22 billion by 2024 to support novel inventions across many sectors, including life sciences, AI and medtech. Due to the pandemic, this spending has been pushed back by two years to 2026-27, which in turn is putting greater pressure on the UK’s innovative tech ecosystem when it comes to early-stage funding.

EIS – what is it and why it’s important

Since the Enterprise Investment Scheme (EIS) was launched in 1994, 32,965 companies have received investment and around £24 billion has been raised. EIS funds have historically provided a tax-efficient mechanism for investors to access cutting-edge sectors and technologies at an early stage, with the tax reliefs offering some mitigation against the higher risk which traditionally comes with higher potential for return.

The launch of the Knowledge Intensive EIS fund initiative in 2021 is another example of how important EIS is when it comes to backing the technology that will tackle many of the world’s challenges.

The link between ESG and EIS

ESG (environmental, social and governance) has been at the forefront of institutional investment decisions for many years and with the growth of EIS investment, there is a natural symbiosis between ESG and the early-stage technologies funded by EIS.

This is where the distinct asset class of university spinouts has the ability not only to generate attractive investment returns but also positive returns for broader society. ‘Deeptech’ offers the world possibly the only solution to some of the greater problems facing us over the coming years, such as climate change, food and water security, health, longevity and mobility.

There are a plethora of reporting standards and ways in which funds prove their ESG investment credentials, but the most common is the Sustainable Development Goals (SDGs), created by the UN. By their very nature, technology-focused EIS funds tend to map well against the 17 SDGs, without the need to be labelled as an ‘impact’ fund.

At Parkwalk, our portfolio companies are naturally aligned with the 17 SDGs, and specifically concentrated around five SDGs including good health and well-being and affordable and clean energy.

The events of the past two years have not only accelerated various trends but resulted in increased interest for the types of businesses that must be backed and built now, using patient capital. There are so many potential solutions to solve our ESG challenges, and EIS funds are perfectly placed to back the emerging businesses that can support the bigger ideas and concepts already in place.

As we continue our march towards net-zero carbon emissions, hydrogen fuel cells have long been seen as a potential competitor to the battery, as a power source for vehicles to replace the internal combustion engine.

In 2020, the government released its 10-point plan for a green industrial revolution with hydrogen cited several times as a pillar to decarbonise, but deployment of this clean energy technology has been hindered by complex manufacturing and the high costs associated with it.

The availability of hydrogen as a fuel, with the environmental advantage of a zero-emission system, gives fuel cells the potential to be an outstanding renewable energy solution. Fuel cells can be scaled to demand and have applications ranging from stationary, primary power sources providing stable and high-power density off-grid electricity, to portable applications such as drivetrain integration for automotive power and even as small as mobile phone power.

Enter Bramble Energy, which has developed a unique printed circuit board (PCB) fuel cell – the PCBFC. This utilises existing and cost-effective production methods and materials, reducing cost and complexity in manufacturing hydrogen fuel cells, developing its potential beyond its initial purpose as an alternative fuel source for cars.

This is where EIS funds become part of the solution, as university spinouts such as Bramble, which has been incubated within a university for several years, can now receive the early funding it needs to scale and impact the real world.

Staying with the theme of alternative fuel sources for vehicles, Elon Musk once declared that the arrival of the “million-mile battery,” a durable lithium-ion battery that could last decades while powering an electric vehicle, was close. Had this battery materialised, it would have marked a huge leap forward in solving the world’s environmental challenges. The reality is that battery technology has only improved incrementally, with the focus being on the efficiency of manufacturing, rather than the chemistry of the battery.

Enter quantum computing, which could be the answer to many of our ESG challenges. When it comes to batteries, the chemistry is complex, and computationally heavy. This is where we’re hitting the limits of what a classical computer can do in terms of simulating battery cathode materials.

Quantum computers enable direct modelling of quantum-mechanical systems, and could solve key problems in battery materials modelling that are simply beyond the reach of standard computers, unlocking higher-performance and lower-cost batteries.

We are already seeing the big players in the automotive world backing research into quantum computing, including Volkswagen, BMW, Mercedes, Ford and Toyota. Whilst attention from large automakers in quantum computing is a positive step, keeping them interested in tech that has not yet materialised remains the challenge. Plus or minus a few years for a physics researcher is nothing. In business, however, this time horizon can be enough to turn interest away.

This is another example of the importance of patient capital and EIS when it comes to developing the enabling technologies of the future, which can help solve the environmental challenges of today. Investor focus on ESG and broader impact will only increase and we need to see further government R&D support alongside more patient investors backing IP-rich companies.