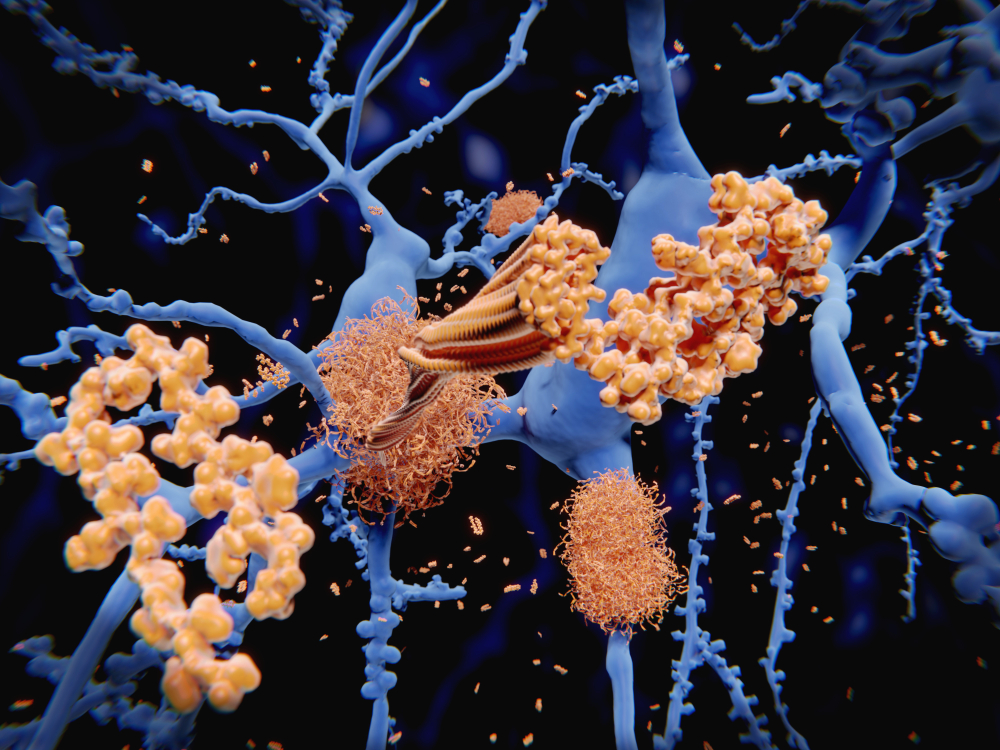 Cassie Doherty, Investment Director at Parkwalk, discusses with MoneyWeek how “significant progress is on the horizon” for the treatment of Alzheimer’s & dementia. To read the full original article click here.

Alzheimer’s disease is not only one of the top causes of death worldwide – it is also a condition that is “incredibly devastating” for people, says Martin Tolar, chief executive of biotech company Alzheon. It’s not just the victims who end up suffering, as the friends and family of those affected have to watch helpless while their loved ones lose their memories, their personality and the ability to carry out basic tasks. At present, most treatments “only deal with the symptoms of the disease, rather than altering the course”, but the encouraging news is that this is set to change, in as soon as the next five to ten years.

These breakthroughs can’t come too soon. The large number of people who now suffer from Alzheimer’s has created a “huge unmet demand” for better treatments, says Cassie Doherty of Parkwalk Advisors, a fund that specialises in investing in university spin-outs. In the UK alone, over 500,000 people have been diagnosed with the disease, which accounts for around two-thirds of all dementia cases (vascular dementia accounts for most of the rest). It’s a similar story across the entire developed world.

The direct cost of palliative treatments, plus the wider costs of the social and medical assistance that most Alzheimer’s patients end up requiring, represents a huge drain on health and social care budgets. Some estimates put the total expense of treating and caring for Alzheimer’s patients in the US healthcare system alone to be as much as $500bn per year. Such a figure may sound incredibly high, but Doherty agrees that it is “plausible” especially “when you take into account the costs of unpaid carers, such as family”.

The situation is likely to get even worse over the next few years as the number of patients is “growing quickly”. There is a strong, well-documented link between Alzheimer’s and age, with around one in every three people over 85 suffering from the disease, so an ageing population is much more susceptible to the condition. This combination of high costs and increasing cases means that there is a “real commercial opportunity” for anything can help doctors and healthcare workers deal with sufferers.

Of course even the best diagnostic systems are going to be of limited use unless better ways to treat the disease are developed. Until recently, drug companies have been traditionally reluctant to invest money in this area, and even today “the amount of research and development in this area isn’t as much as in other areas, such as oncology”, says Parkwalk’s Doherty. Not only are clinical trials in this area expensive, but “getting good clinical outcomes” from such trials “has proved to be difficult”. The scale of the challenge is shown by the fact that as many as 300 clinical programmes have ended in failure in recent years.

The failure of so many trials means that “more work needs to be done” to further our understanding of the condition, says Doherty. However, the prospect of growing numbers of Alzheimer’s patients putting pressure on healthcare systems is encouraging governments around the world to invest large sums of money into all levels of research. The UK government has been at the forefront of this, with the Medical Research Council and the National Institute for Health Research making research into Alzheimer’s and dementia a priority. British universities, especially Oxford and Cambridge, are already starting to produce a lot of interesting discoveries.

While most drug trials have ended in failure, a few have managed to show enough promise to justify further investigation, says Doherty. At the moment there are around 18 drug trials that have progressed into phase III (the stage of the process that tests effectiveness in a large number of human patients) and 36 that are in phase II (which tests efficacy in a smaller number of patients). While there is no guarantee that any of these drugs will end up being approved, she is confident that significant progress is on the horizon.

Meanwhile, with billions available to those who are able bring a drug to market, pharmaceutical drug companies at now starting to realise that, despite the high cost of trials, “they can’t afford to neglect the area”, say Alzheon’s Tolar. This is leading them to get back into the area by investing large sums, in an attempt to find a decisive breakthrough that will help them deliver a blockbuster drug. Like Doherty, Tolar is confident that all this increased interest means that “we are likely to see several approved treatments for the disease on the market within the next few years”.

To read the full article on MoneyWeek, click here.