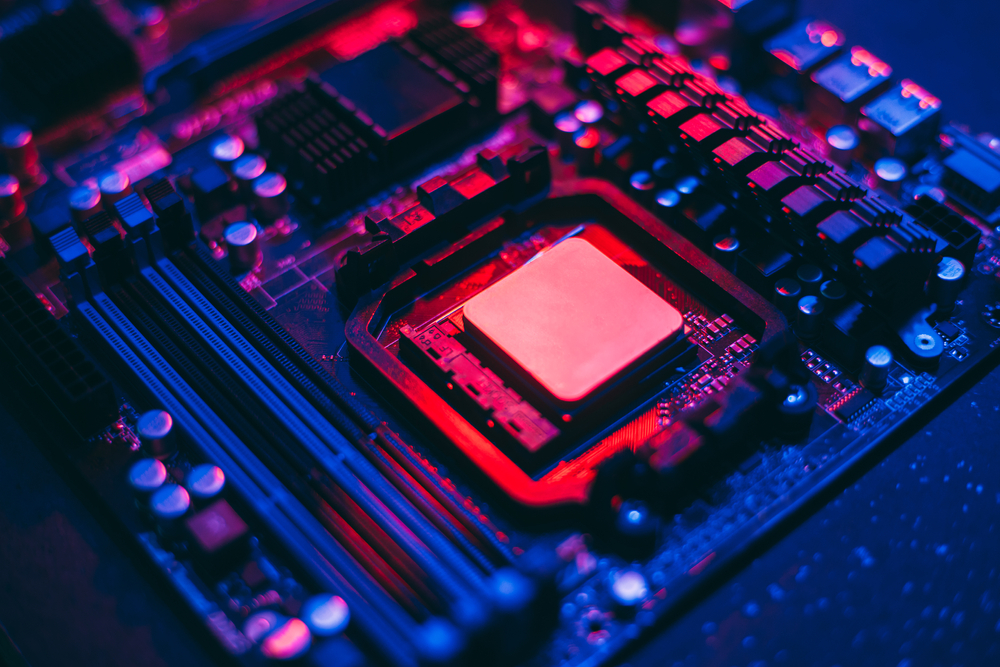 Parkwalk are pleased to share the latest investment for the University of Cambridge Enterprise Fund (UCEF) into HexagonFab as part of a £1.9m seed funding to launch the Bolt, an analytical lab instrument to speed discovery and production of next-generation biopharmaceuticals

High costs and risk of failure limit the discovery and development of next-generation biopharmaceuticals. HexagonFab aims to change this by giving scientists, researchers, and drug manufacturers better analytical tools. HexagonFab’s analytical lab instruments are convenient, accessible, and affordable. Eliminating risk, delays, and costly mistakes in the discovery and production stages allows researchers to develop novel medicine for small patient populations and bring them to the market substantially faster and with fewer errors.

Focusing on simplifying the biomolecular interaction analysis of proteins and small molecules for pharma research and manufacturing, HexagonFab will launch its first product, the Bolt—an affordable and convenient handheld device for simple on-site protein, antibody, and small molecule affinity and kinetic analysis using only electrical detection.

“Many researchers would like to get molecular binding data more conveniently and more frequently to guide them through a drug development project. HexagonFab aims to address this need with the Bolt. This investment will enable us to bring our game-changing product to the market. We look forward to the months ahead working closely with our lead customers,” said Christoph von Bieberstein, Founder and Commercial Director of HexagonFab.

Powered by a graphene-based semiconductor sensor, the Bolt can detect proteins, antibodies, and small molecules down to a low nanomolar concentration, irrespective of their molecular weight or size. The Bolt can rapidly generate data on critical parameters during the R&D and production of biopharmaceuticals. It does not require installation.

The Bolt allows scientists and researchers in drug discovery and plant managers or quality control staff in pharmaceutical manufacturing facilities to perform the necessary tests on-site. With a real-time signal enabling the observation of binding events and measurement of binding affinity, the results are available in hours instead of days.

“Our goal is to give researchers and production teams involved in the development of novel medicines faster and easier ways to understand the behaviour of the compounds. HexagonFab’s technology will accelerate the drug development process, leading to better and safer drugs in the future,” said Ruizhi Wang, Founder and Engineering Director of HexagonFab, who is leading the development of the Bolt.

“We are delighted to back HexagonFab and its new product, the Bolt. The technology will be used in the development of new biopharmaceuticals, which should ultimately lead to patient benefit.” said Christine Martin, Acting Head of Seed Funds, Cambridge Enterprise.

Proceeds from the seed funding round will allow the company to grow its team, complete the development of the Bolt, and launch it in the market.

For more information, see HexagonFab’s website or our portfolio page.