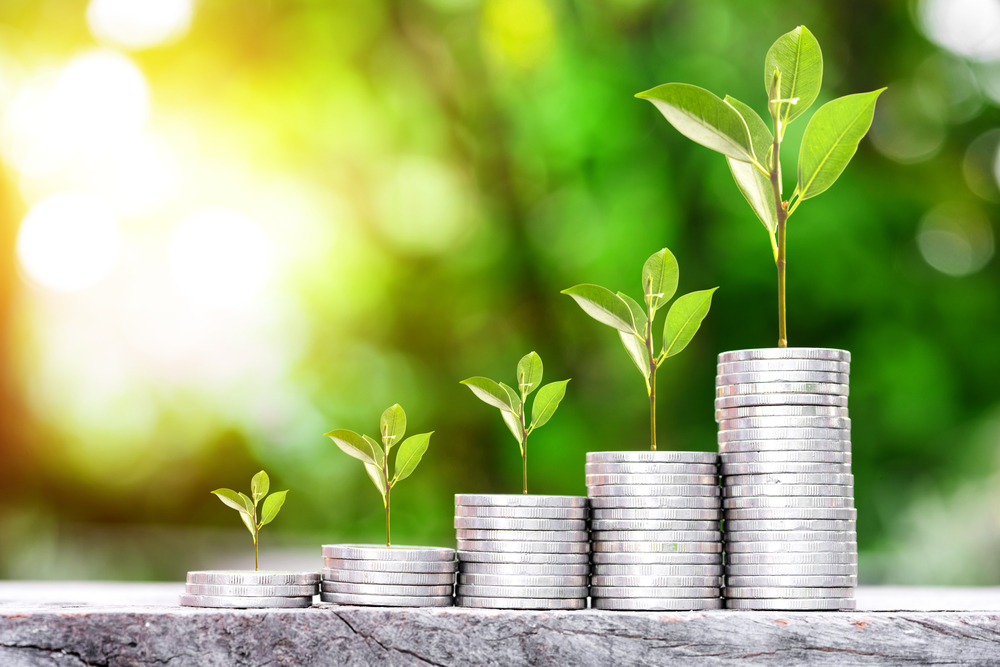 Parkwalk thoughts on the potential for Defined Contribution (DC) pension to invest in VC. This article was published in Investment & Pensions Europe magazine online here

DC pension review: why there should be an opening for venture capital investment

With the UK government’s consultation on potential reform of defined contribution (DC) pension schemes due to close on 30 October, there is one mooted change that has the potential to open up DC pension schemes to higher returns: loosening restrictions on investment in venture capital (VC).

There is a growing trend among privately-owned companies to defer or avoid flotations, pushing investors towards those companies in pursuit of higher returns. Indeed, Dealogic data shows that the number of new listings last year fell by a fifth, while private markets such as VC have expanded.

The British Business Bank estimates that the average 22-year-old automatically enrolled into a workplace pension over their working life could boost their total retirement savings by 7-12% with a 5% allocation of their fund in VC. Currently, there is a 0.75% cap on annual charges for DC pension funds, which is holding back investment.

Reform would have a two-fold benefit. First, it would enable pension funds and their recipients to realise larger returns, and second, it would boost innovation and job creation by supporting fast-growth companies.

I accept there are challenges when assessing this asset class for DC pension schemes, in the shape of VC fund fee structures and pension funds’ requirement for daily valuations (it’s harder to value an illiquid asset).

But let’s not forget that VC is a long-term investment, and pension funds are certainly well placed to benefit from the premium that illiquidity can offer.

Whilst this may seem impressive during a pandemic, let’s not forget that a number of the deals closing in this period were almost certainly in the process of completing pre-pandemic.

If you look to the lower end areas of investing, such as Enterprise Investment Schemes (EIS), the picture is bleaker. Within EIS, fund managers report fundraising, which is traditionally at its strongest in March and April, as being down on corresponding levels last year by more than 70%.

Despite this, all is not lost. In 2008, VC delivered increased returns, as entry points reduced by 20-50%. Since then, we have seen a near tripling in valuations for Series A/B/C and quadrupling in Series D valuations during 2014-2019. For investors deploying capital now into growth businesses there is an opportunity, especially in tax wrappers such as EIS and hopefully pensions in the future.

Opening up pension schemes to VC is not a new idea. Morgan Stanley highlights in a report that pension funds have moved their asset allocation toward private markets in search of higher returns, referencing Yale University’s endowment, which has delivered excellent long-term returns.

Back in 1985, around 65% of the portfolio was allocated to US equities, 15% to US bonds, and none to private equity. Today, US equities, bonds, and cash are less than 10% of the endowment’s target asset allocation.

The likes of Australia, Canada, and Sweden have long since loosened their restrictions on investment in illiquid assets, with positive outcomes for savers and innovative companies alike. We’re living in a low-yield environment, and pension funds across the globe are reaping the benefits of investment in VC – the UK and indeed Europe should be following suit.

Opening up the pension industry to VC does not just benefit investors. The inflow of fresh capital would support business as a whole, especially in the startup and scaleup space. Workers, other businesses within the supply chain, and their communities would all benefit from pension investments.

With the UK government emphasising the importance of technology and science innovation in the future economy, any move that can increase inflows of capital to the companies commercialising that innovation should be given serious consideration.

There’s a proven track record in other countries when it comes to opening pension funds to VC. Pension funds should be investing in the fastest-growing and most innovative companies, so that savers can benefit from their success while at the same time boosting the economy.