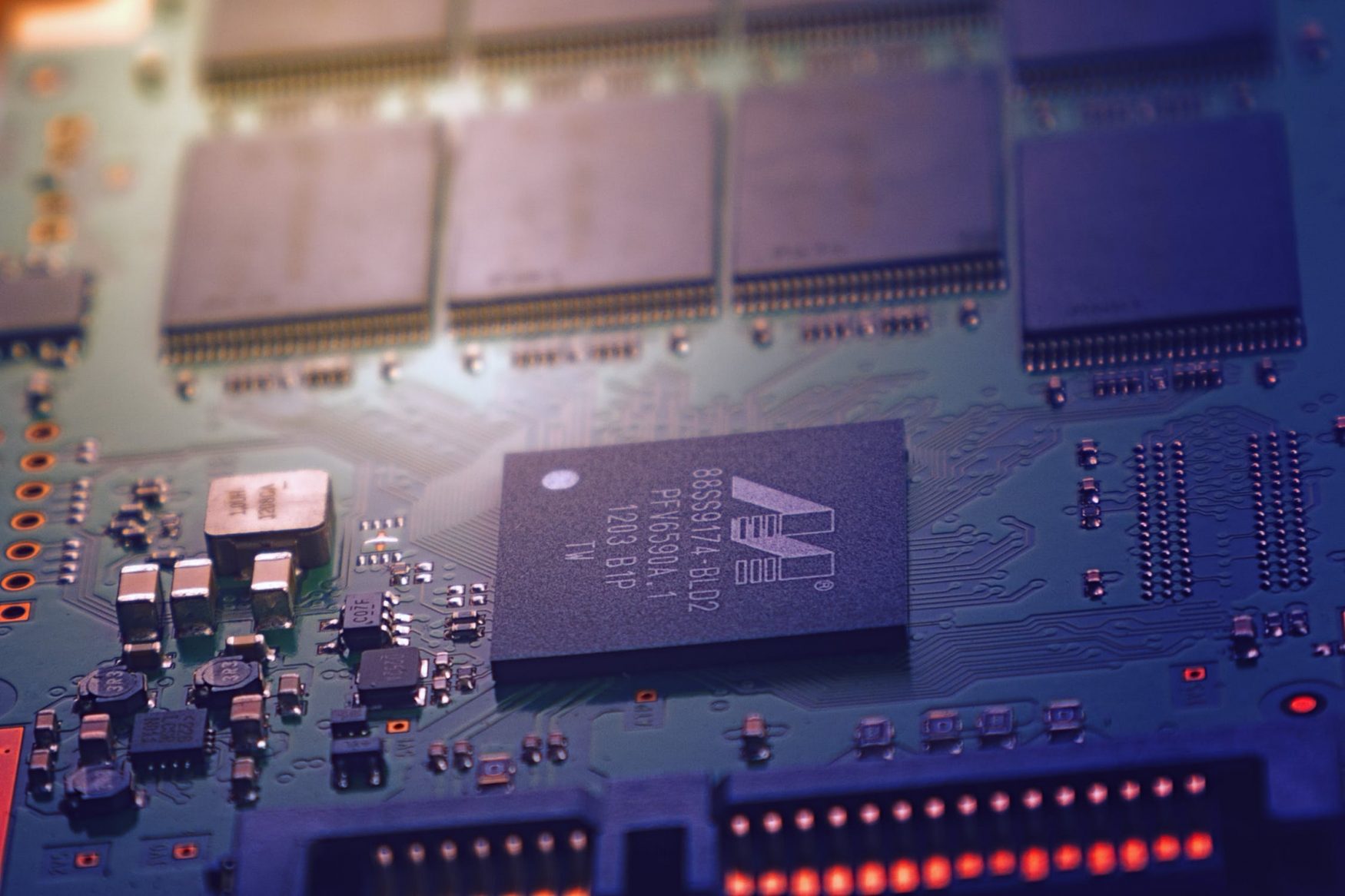 Bramble Energy, the world’s most scalable hydrogen fuel cell company has raised a £5m Series A round. BGF led the round and was joined by existing investors including IP Group, Parkwalk Advisors, and UCL Technology  Fund.

Bramble Energy has developed the only technology capable of producing gigawatts of hydrogen fuel cells using existing global manufacturing resources, dramatically reducing the time to market and investment needed versus existing fuel cell designs. Hydrogen fuel cells generate electric power from an electrochemical reaction rather than combustion, thereby eliminating carbon emissions from the power unit and producing only water and heat as by-products.

Addressing a key component of the world’s transition to a low-carbon economy, Bramble Energy has created a patent protected fuel cell that can be manufactured in almost all printed circuit board (PCB) factories world-wide. This solves the key challenges of lead times, up-front investment, manufacturing cost and scalability in the production of hydrogen fuel cells. The use of hydrogen as a key part of global efforts to drive towards net-zero emissions is increasingly recognised, most recently with the European Union adopting its own major Hydrogen Strategy in July.

Bramble Energy was founded in 2016 as a spinout from UCL and Imperial College London by Professor Dan Brett, Professor Anthony Kucernak and CEO Dr. Tom Mason.

Dr Tom Mason, co-founder and CEO at Bramble Energy said: “This is a hugely exciting time for Bramble Energy, with many eyes focused on the UK’s leadership role in the transition to a greener economy. We are solving some of the greatest barriers to the adoption of fuel cells – through our ground-breaking manufacturing route, scale-up potential and low-cost production.

“BGF understands our mission, culture and technical capabilities. We are pleased to have them on board, backing our growth and expansion at a critical juncture for the business.”

George Mills at BGF said: “Bramble has created a world-first in the production of hydrogen fuel cells, with the potential to transform a global and growing market. Critically, Bramble has inherent scale-up potential with fuel cells that can be made in PCB factories around the world. BGF is backing a pioneering team with significant commercial acumen. As the UK advances towards its greener future, the cleantech industry is one of increasing interest to BGF, with our capital and financial firepower designed to help accelerate growth and provide long-term partnerships.”