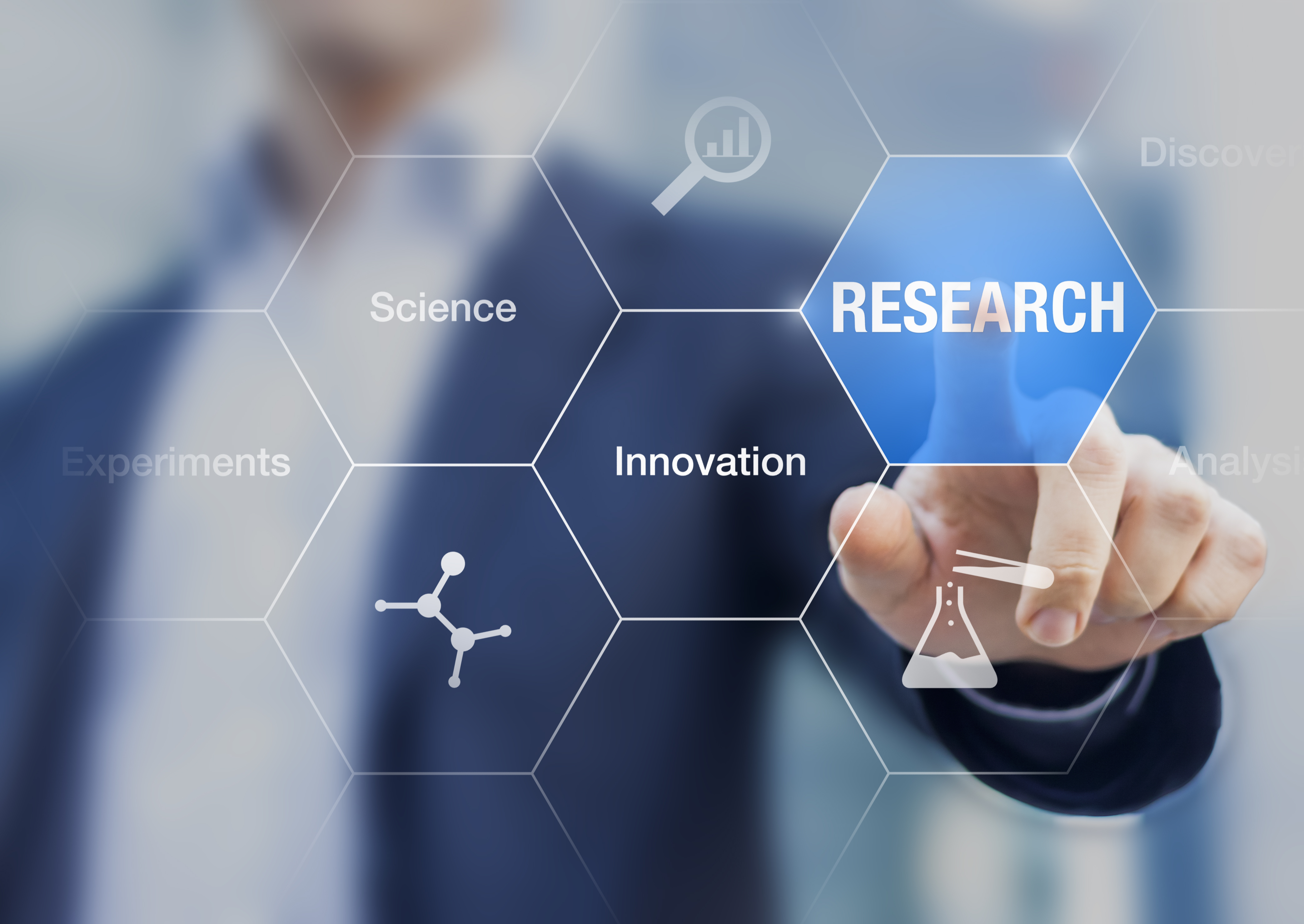 As version of this article was published in Investment Week.

The government’s response to the unfolding Covid-19 crisis was of course prominent in Rishi Sunak’s maiden Budget speech on 11 March. But there was also considerable excitement about his promises relating to UK R&D. Investment is set to double to £22 billion – an increase even over the boost outlined in a strategy revealed earlier in the year – in addition to the creation of a central research centre modelled on ARPA in the US. These headline policies were supplemented with measures to ensure more even distribution of R&D funding, hitherto strongly concentrated in the “Golden Triangle” of London, Oxford, and Cambridge.

As coronavirus and the efforts to fight it continue to escalate, progress on these R&D policies will likely be delayed. But it is worth taking a closer look at what appears on the surface to be a strong statement of intent to place scientific research at the forefront of industrial strategy and maintain the UK’s position as a global leader in innovation. There are in fact significant gaps in the proposals. By focusing on R&D investment, they address only one part of the puzzle. They might help more IP-rich, R&D-driven businesses – in particular those spun out from universities – get off the ground. But they fail to address the broader lack of infrastructure, skills, and investment that means those businesses struggle to survive long enough to commercialise their discoveries, generate revenue, and reach scale.

To some extent, infrastructure and skills shortages can be addressed by universities and research institutions themselves – through better pooling of resources, for example – but the absence of sufficient growth funding to sustain IP-rich startups as they scale is a bigger issue. The Budget did include the announcement of £200 million in new funding for the British Business Bank but this will be spread across all areas of venture capital and hence will not sufficiently close the funding gap for R&D-led businesses.

Only 10 per cent of the £12 billion invested in UK startups in 2019 went to IP-rich businesses spun out of universities, and the amount invested in such companies was down 10 per cent year-on-year despite that £12 billion figure representing strong annual growth in overall investment in startups.

In large part, this lack of funding is down to a lack of understanding and patience from investors. Many – especially those with a more generalist approach – struggle to accurately value the intellectual property held by a startup as an asset. They therefore tend to see much easier routes to returns for their funds from what one might term “tech-enabled” businesses – those wrapping a conventional business model up in a tech layer to add efficiency or convenience – than they do from companies commercialising genuine breakthroughs in science and technology. This is because the latter typically take much longer than the former – longer than the lifecycle of the typical fund, even – to generate revenue, and even longer to reach profitability.

There are good returns to be had in this asset class, but there are not enough funds focused on this sector to support the levels of grassroot investment, especially given the planned increase in the UK’s R&D budget. This has been recognised to an extent, with startups in the new category of Knowledge Intensive Companies (KICs) able to raise more through EIS than other qualifying companies, and further support will come from the recently-announced KIC Approved EIS Fund that is due to be available at the start of the 2020/21 tax year.

But the government needs to seriously consider how it can help motivate investors to plug the funding gap at the growth stage – especially in this current crisis, when these companies are especially vulnerable to the runway issues affecting all startups. The KIC Approved EIS Fund is in danger of failing to raise enough in the current circumstances. One way the government could help ensure capital is directed to this priority sector is by adding enhanced tax relief to this new scheme. Meanwhile, at the later stage of investment the government should look to ensure an allocation of its funds – whether from the R&D budget itself or from its existing venture funds – is reserved for fund managers backing Knowledge Intensive Companies.

Even without the current Covid-19 situation, in failing to address the shortfall in growth-stage funding for IP-rich businesses we run the risk of wasting the extra R&D investment, leaving much UK innovation – from universities and the new UK ARPA – to wither on the vine, and seeing world-leading businesses and individuals lost from the UK as they sell up early or migrate to the US or Asia in the search of the growth capital they need. With the current crisis, a lack of intervention could result in a “lost decade” of government R&D investment.