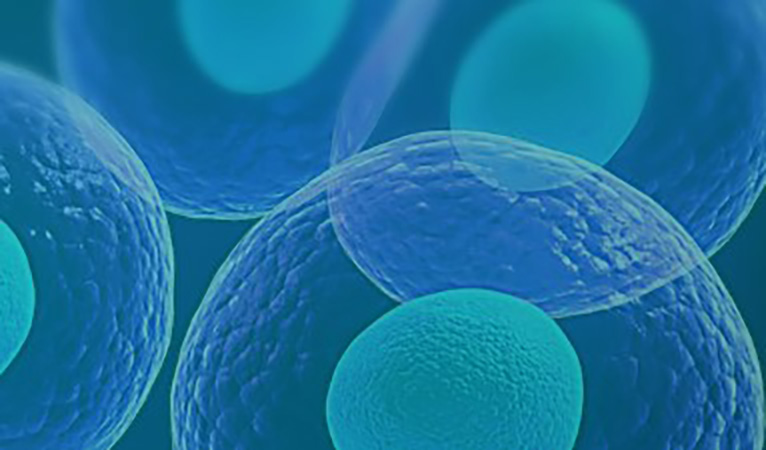 Mogrify raises additional $16 million to advance its mission to transform the development of life-saving cell therapies.

Cambridge, UK, 14th October 2019: Mogrify, a UK company aiming to transform the development of life-saving cell therapies, today announced the initial close of its Series A funding. The Company raised $16 million in this round, bringing the total investment to over $20 million to date. The funding will support internal cell therapy programs, and the development and out-license of novel IP relating to cell conversions of broad therapeutic interest. Mogrify is also actively recruiting, and will increase headcount to 60 scientific, operational and commercial staff located at its state-of-the-art facility on Cambridge Science Park.
The funding round was led by existing investor Ahren Innovation Capital (Ahren), an investment fund co-founded by leading UK scientific entrepreneurs, supporting transformational companies at the cutting edge of deep science and deep tech. Parkwalk, the largest EIS growth fund manager, backing businesses with IP-protected innovations creating solutions to real-world challenges, 24Haymarket, an early investor in Mogrify and a prolific early-stage investment syndicate in deep technology and the life sciences, and the Parkwalk-managed University of Bristol Enterprise Fund III, also contributed to the fundraise.

Mogrify has developed a proprietary direct cellular conversion technology, which makes it possible to transform (transmogrify) any mature human cell type into any other without going through a pluripotent stem cell- or progenitor cell-state. The Company is deploying this platform to develop novel cell therapies addressing musculoskeletal, auto-immune, cancer immunotherapy, ocular and respiratory diseases as well as generating a broad IP position relating to cell conversions that exhibit safety, efficacy and scalable manufacturing profiles suitable for development as cell therapies.
Mogrify is commercialising its technology platform via a model that includes development and out-license of internally developed cell therapy assets, development and license of novel cell conversion IP, and the formation of joint-ventures to exploit the platform and/or novel cell conversion IP in non-core areas.
Mogrify launched in February 2019, announcing $3.7 million USD seed funding from Ahren, 24Haymarket and Dr. Darrin M. Disley, OBE and went on to secure grants from Innovate UK and SBRI Healthcare.

Mogrify also strengthened its management and scientific teams and relocated a 20-strong workforce to its new headquarters at TusPark’s Cambridge Bio-Innovation Centre on Cambridge Science Park in May. It has now begun recruiting up to 40 additional commercial, operational and scientific roles to support its expanding pipeline of internal programs, as well as supporting numerous biotech and pharma collaborators in developing novel IP to underpin existing and new cell therapy programs.

Dr. Darrin M. Disley, OBE, CEO, Mogrify, said: “Following the recent announcement of Dr. Jane Osbourn, OBE, as Chair of Mogrify, I am delighted we have been able to make an initial close of this fundraising round, with the backing of both existing and new investors. Due to the significant interest, we have been able to secure this growth-funding without engaging in a protracted and distracting fund-raising process. Having now raised over $20 million, we can focus on delivery of our business strategy with the support of an aligned investor group. We will continue to engage with high-caliber investors with computational biology and cell therapy domain expertise as part of our on-going investor relations and capital markets strategy.”

This website uses cookies to improve your experience while you navigate through the website. Out of these, the cookies that are categorized as necessary are stored on your browser as they are essential for the working of basic functionalities of the website. We also use third-party cookies that help us analyze and understand how you use this website. These cookies will be stored in your browser only with your consent. You also have the option to opt-out of these cookies. But opting out of some of these cookies may affect your browsing experience.
Necessary Always Enabled
Necessary cookies are absolutely essential for the website to function properly. These cookies ensure basic functionalities and security features of the website, anonymously.
Functional
Functional cookies help to perform certain functionalities like sharing the content of the website on social media platforms, collect feedbacks, and other third-party features.
Performance
Performance cookies are used to understand and analyze the key performance indexes of the website which helps in delivering a better user experience for the visitors.
Analytics
Analytical cookies are used to understand how visitors interact with the website. These cookies help provide information on metrics the number of visitors, bounce rate, traffic source, etc.
SAVE & ACCEPT
Powered by