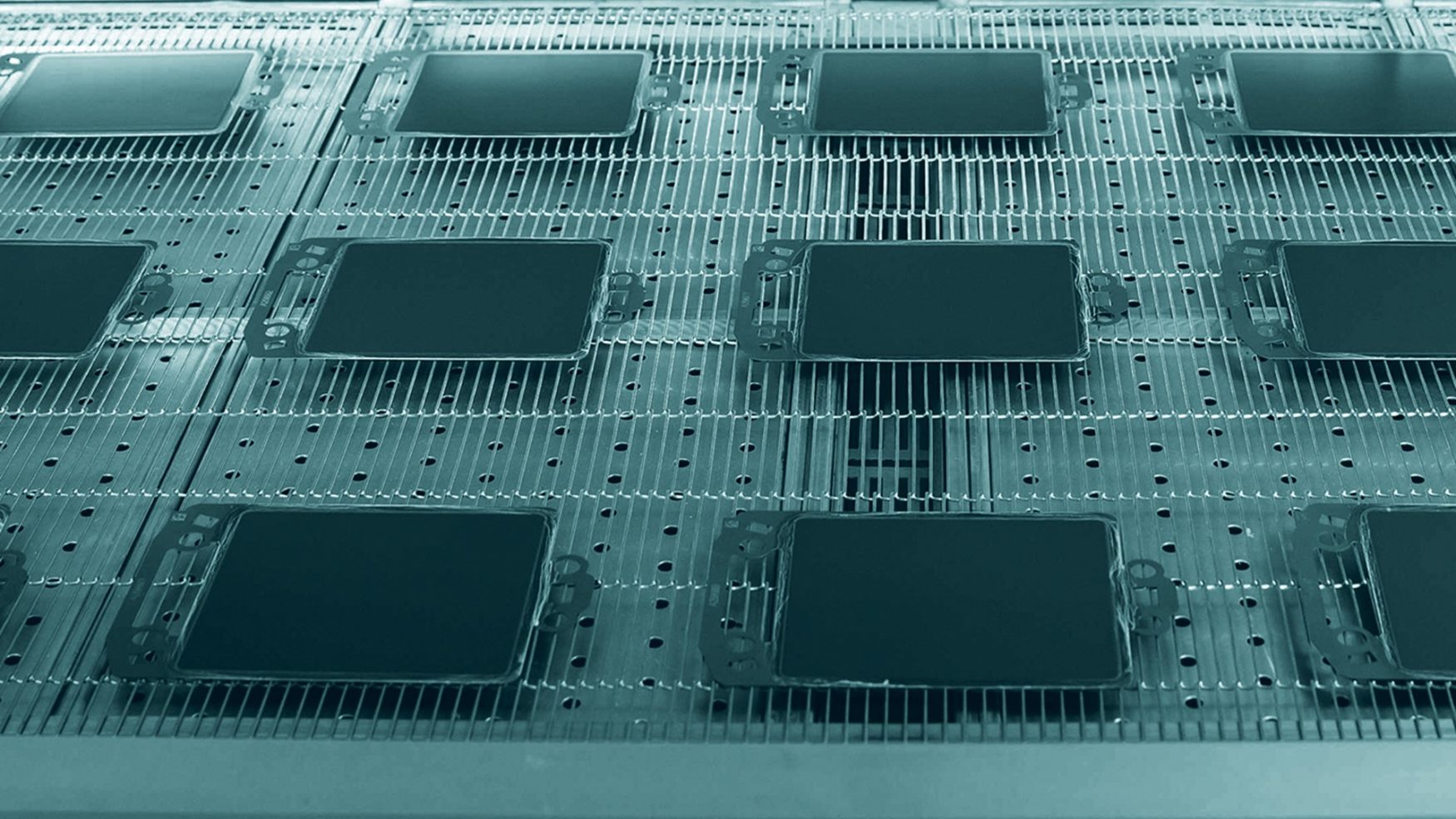 Ceres Power (AIM: CWR, “Ceres”), a world-leading, low cost Solid Oxide Fuel Cell company, and Weichai Power (“Weichai”), one of the leading automobile and equipment manufacturing companies in China, are pleased to announce the finalisation of their long-term strategic collaboration first announced in May 2018. This includes a Joint Venture Agreement with the commitment to create a fuel cell manufacturing JV in China, a License Agreement to transfer key technology to the JV and a new £9 million joint development agreement. It also triggers a further £28m equity injection into Ceres Power.

The JV will target the rapidly growing Chinese market opportunity for fuel cells which addresses the decarbonization and air quality needs in the transportation and power generation markets. The bus market in China, along with the commercial vehicle and stationary power markets, create a potential multi-billion dollar market opportunity for the JV.

“This is a major strategic milestone for Ceres. Establishing manufacturing capability in China with a partner as strong as Weichai will enable our SteelCell technology to benefit from the kind of economies of scale and significantly lower costs we have seen in the solar and battery industries. Weichai is one of the largest automotive and engine manufacturers in China. This agreement represents a scale-changing opportunity for Ceres.”

“We have made a strong start to our partnership with Ceres and we are delighted to extend our relationship. We see significant commercial potential for using the SteelCell to help us develop cutting edge fuel cell power systems. We look forward to trialing the new range extender and also to developing new products for the transportation and stationary power generation markets in China.”

The strategic collaboration with Weichai includes:

A new Joint Development Agreement (JDA) for £9m following on from the initial JDA which the parties previously signed. This accelerates development of the 30 kW SteelCell® SOFC range extender system using widely available Compressed Natural Gas (CNG), with systems for 10 buses set to be developed and trialed in the next two years. Successful completion of the trials will lead to the JV formation which is anticipated to be in 2020.

The JV will manufacture SteelCell® systems, stacks and fuel cells in accordance with the License Agreement after their respective technology transfers from Ceres. The Licence Agreement provides a mixture of exclusive and non-exclusive rights for the commercial vehicle, bus and certain stationary power markets in China. Ceres will be paid up to £30m for the staged programme of Technology Transfer as well as ongoing royalties and future dividend payments.

Equity Investment Weichai will shortly exercise its warrant at an exercise price of 164.5p per share, investing a further £28m of equity in addition to its previous £20m investment. This increases its shareholding in Ceres from just under 10% to 20%. The use of funds includes investment in Ceres’ core fuel cell business and manufacturing scale up in the UK as well as the initial equity investment in the JV.

In accordance with the existing Relationship Agreement, Weichai has an eighteen-month standstill from May 2018 under which it agrees not to acquire more than 20% of Ceres Power’s issued share capital and includes an eighteen month minimum holding period from December 2018 on the proposed shareholding. Weichai will also nominate a non-executive director to the Board of Ceres Power.

The agreement provides Ceres with access to the Chinese fuel cell market with one of the leading automotive OEMs with a track record of successful collaborations with international companies. Access to the high growth high volume market and Chinese supply chain enables significant cost down and economies of scale for the SteelCell® technology providing a substantial competitive advantage. The proposed Joint Venture with Weichai provides a staged path to high volume manufacturing of the SteelCell® under licence validating the Ceres business model, which is based on a licence and royalty revenue strategy.

The agreement also provides growth capital for Ceres as it scales up its operations in the UK and generates near term demand for its 5kW stack supply from the UK. It has the potential to provide significant staged revenue to Ceres through engineering services and technology transfer, licence and royalty payments and longer-term share in the profits from the JV.

The low-emission public transport market in China represents a major commercial opportunity. This is being driven by the Chinese Government, who are stimulating this sector through subsidies and Zero-Emission Zones, designed to reduce air pollution, carbon emissions, and road noise while increasing public health and lower operating costs. In addition to these benefits and increasing the operational range of electric buses, the Ceres range extender has the advantage of being able to run on widely available fuels such as CNG and does not rely on the roll out of hydrogen infrastructure. This is a significant market opportunity for Weichai who has a wide network of customers in China with sales volumes of c.30,000 buses each year.